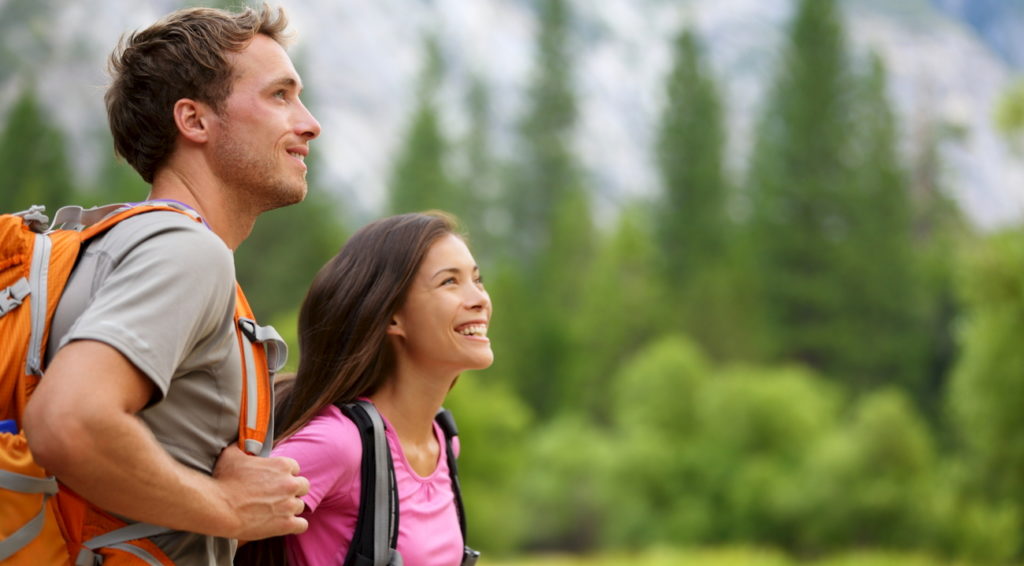 Coenzyme Q10 (CoQ10) is a natural eye preservative that has a broad spectrum of therapeutic applications that include energy metabolism, cardiovascular health, and neurodegenerative conditions. However, it also has significant potential as a preventative and therapeutic agent in many common optical issues such as glaucoma, diabetic retinopathy, retinal ischemia, photoreceptor degeneration, and macular degeneration.

The power of CoQ10 arises from its antioxidant properties. As a lipid-soluble antioxidant, it readily integrates into the fatty material of the eye, protecting lipids, proteins, and DNA from the damage of oxidative stress by inhibiting the production of reactive oxygen species.

The retina is one of the most metabolically active tissues in the body and the mitochondria are responsible for maintaining healthy regulation of the metabolic activities. Oxidative stress is a chief mechanism by which mitochondria are damaged, subsequently leading to dysfunction, ischemia, apoptosis, and degeneration of the retina. Superoxide dismutases (SODs), cytosolic SOD1 and mitochondrial SOD2, are expressed in the ganglion cell layer in the retina and protect against oxidative damage. CoQ10 supports the function of these antioxidant enzymes not only by directly eradicating free radicals, but also as an essential cofactor in the electron transport system of the mitochondria, it supports the production of ATP. By helping to prevent oxidative stress and optimize mitochondrial function within the retina, CoQ10 protects against the retinal damage caused by ischemia, as well as preventing ischemia associated with poor mitochondria function.

A similar mechanism is behind CoQ10’s ability to help prevent glaucoma, a leading cause of blindness and visual impairment. Glaucoma is also caused by loss of retinal ganglion cells and optic neuropathy. Overactivation of N-methyl-D-aspartate (NMDA) and non-NMDA subtypes of glutamate receptors is a possible factor in cell loss. CoQ10 helps to restrain the accumulation of glutamate by reducing the effects of oxidative stress on mitochondrial function and energy production.

In a prospective, randomized clinical study conducted on 64 patients’ with pseudo-exfoliative glaucoma treated with and without a topical drop combining CoQ10 with vitamin E (Coqun drops), it was found that those receiving the drops had significantly lower aqueous humor levels of superoxide dismutase, indicating an improvement in oxidative stress markers.

Levels of CoQ10 tend to naturally decrease with age, due to decreased synthesis and increased degradation. This trend has often been implicated in the rise of traditional age-related retinal conditions. For example, when CoQ10 levels were determined in plasma and platelets from 19 exudative age-related macular degeneration (AMD) patients and 19 age-matched controls, those with AMD were found to have lower CoQ10 levels and a lesser ability to oppose oxidative damage.

Supplementation may be an easy way to maintain healthy levels of this important antioxidant and retain retinal health. CoQ10 supplementation directly corresponds to plasma levels, indicating that supplementation is an effective way to raise levels for therapeutic applications.

By Designs for Health Australia and USA research teams