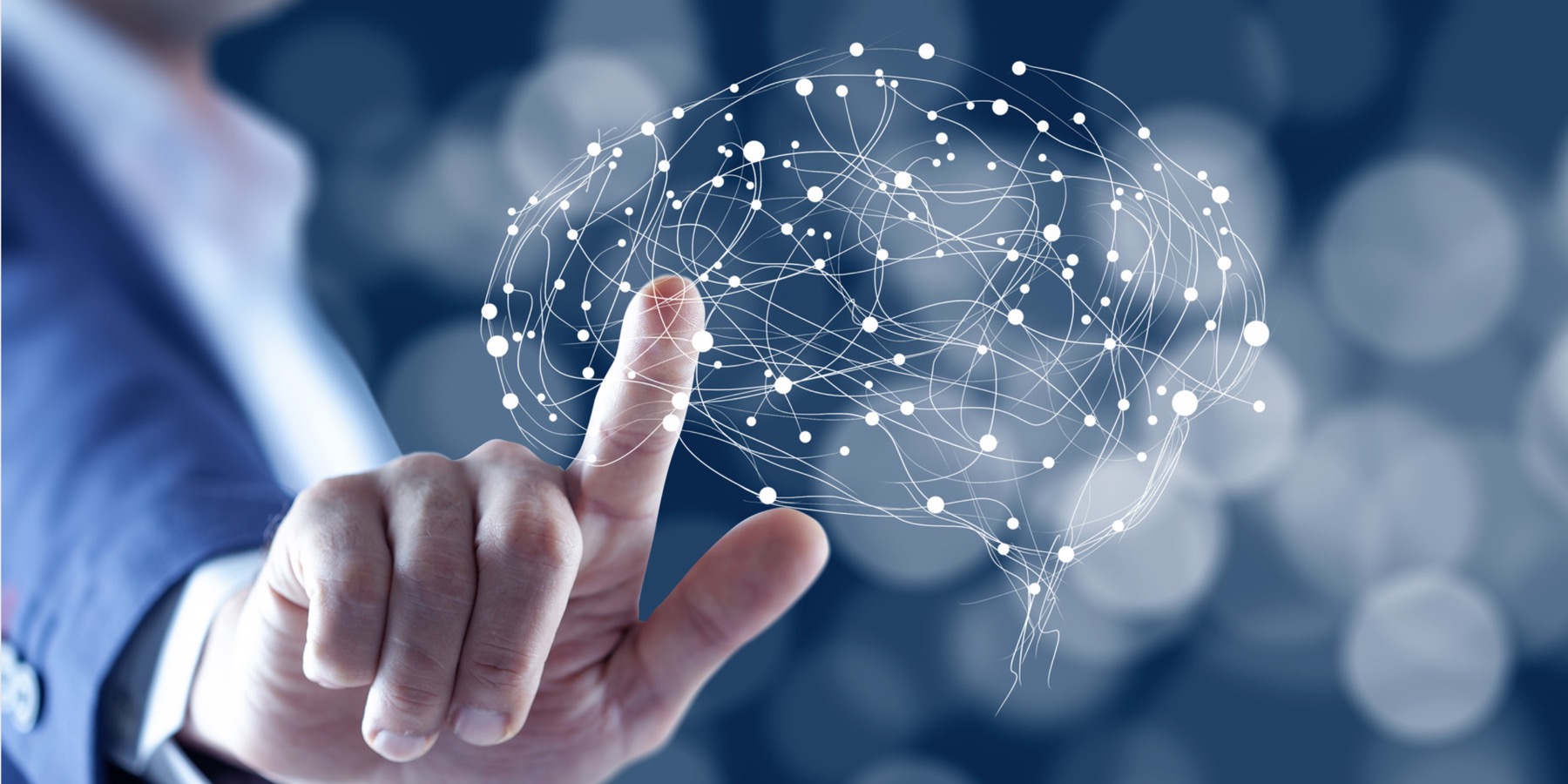 The Clinical Value Of Organic Acid Tests For Brain Health

The Clinical Value Of Organic Acid Tests For Brain Health 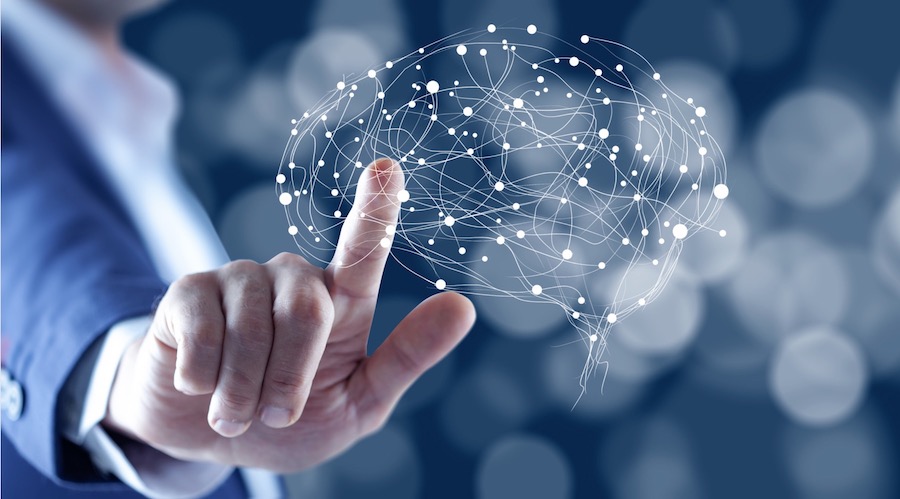 Inherited errors in metabolism can have an impact on brain health. Increasingly the added value of using organic acid tests for diagnosis provides practitioners with powerful new clinical insights. In combination with a detailed patient history and blood tests, clinicians have new clarity for diagnosis and protocol recommendations.

Inflammation and mitochondrial function are two areas of significance that should be considered when faced with a patient who presents with signs of poor brain health. You can test for inflammatory markers in the blood, but the results don’t tell you where the problem lies. A test for urinary levels of organic acids may give an indication of the root cause of mitochondrial dysfunction and inflammation that have effects throughout the body, including the brain.

The Role Of Mitochondria In Brain Health

The mitochondria are the powerhouses of the cells, including brain cells. The chemical pathways that take place inside the mitochondria extract energy from dietary carbohydrates, fats, and proteins to produce an energy source that can be used by the body, adenosine triphosphate (ATP).

B-vitamins are used as cofactors in the process of methylation that occurs within the citric acid cycle in the production of ATP. DNA methylation regulates gene expression, switching on genes that promote good health and turning off genes that promote poor health. Some people have gene mutations that mean their vitamin B requirements are significantly higher than others.

The byproducts of ATP production are reactive oxygen species (ROS). Too much ROS is dangerous for brain cells. It kills them in a process called apoptosis. They are neutralised by glutathione which is a powerful antioxidant. It plays an important role in protecting brain cells and therefore brain health. The production of glutathione is prioritised over methylation in order to prevent the death of brain cells, but that leaves the DNA open to gene mutations.

Various organic acids are produced during the production of ATP. The amount produced depends on whether each step in the chemical pathway progresses as it should or not. Organic acid testing can identify problems with mitochondrial function, detoxification capacity and oxidative stress, making it possible to address these issues at their core.

The Role Of Inflammation In Brain Health

Inflammation is a complex whole-body disorder that has a negative impact on brain health. It is caused by factors such as exposure to environmental toxins, a diet high in sugar, refined carbohydrate and saturated fats, dysbiosis in the gut microbiome, and genetics.

Brain inflammation has been implicated in conditions such as cognitive decline, anxiety, attention deficit hyperactivity disorder  (ADHD) and autism spectrum disorder (ASD). Establishing the root cause of the inflammation makes it possible to tailor your treatment plan to address the faulty chemical pathways.

Organic acid tests provide useful information for diagnosing problems with mitochondrial function. Organic acids that indicate that the chemical pathways in the mitochondria are not functioning as they should include:

The root cause of inflammation can be identified by the organic acid tests presented on the OMX test.

Organic acids excreted in the urine provide important clinical clues to the root causes of conditions such as anxiety, ADHD and ASD. Being able to identify whether there is a problem with mitochondrial function or inflammation in the brain makes it possible to target your treatment to address the root cause rather than the symptoms. The clinical value of organic acid tests for brain health is unquestionable. Your patients will benefit from effective targeted treatment for neurological conditions.