An increasingly concern for Australia’s health, high levels of triglycerides or fat in the blood can be linked to the deteriorating health of the cardiovascular system. 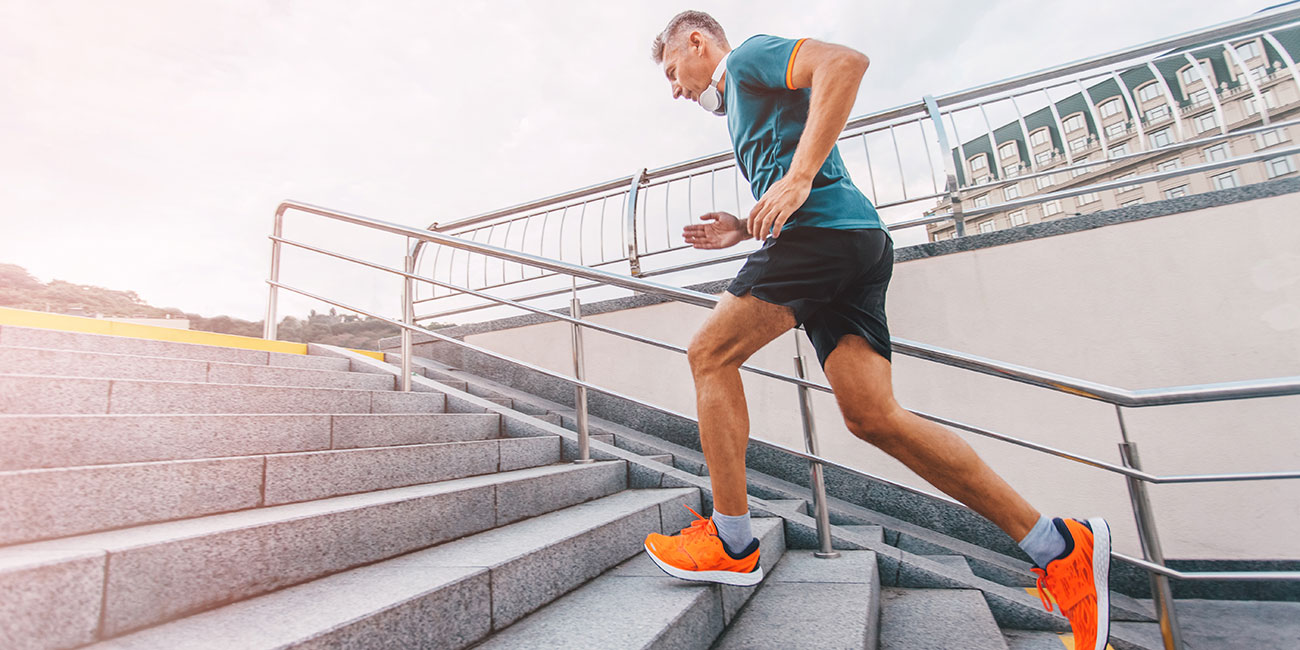 Hypertension remains a top concern among the general public since nearly half of US adults have hypertension and the death rate from high blood pressure has increased nearly 11 percent in the last decade. Additionally, fewer of these individuals are accepting the traditional pharmaceutical solutions, instead seeking non-pharmaceutical alternatives to managing this challenge. As one of the most modifiable risk factors for Australia’s top causes of mortality – including coronary heart disease, stroke, congestive heart failure, chronic kidney disease, and peripheral vascular disease – hypertension demands our attention.

Homocysteine is produced by the demethylation of dietary methionine which comes from protein-containing foods. It is recycled back into methionine through a pathway that involves vitamin B12 in the form of methylcobalamin (which remethylates it) and folate. Homocysteine is simply an intermediate in a very important biochemical pathway. Plasma homocysteine can also travel another route which involves the passing of sulfur groups (transsulfuration). This is vitamin B6-dependent and results in the production of cysteine which can convert into glutathione, the most important antioxidant in the body.