Berberine for Metabolic Syndrome: A Boon for Clinical Practice 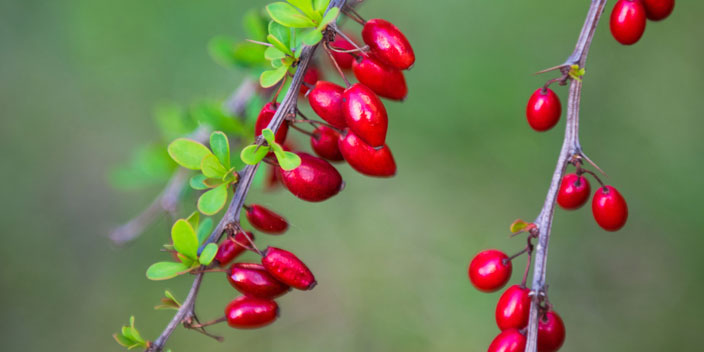 Is Berberine a Legitimate Alternative to Pharmaceuticals?

Utilising Berberine for metabolic syndrome is of increasing relevance to many practitioners.

As the incidence of metabolic syndrome, type 2 diabetes (T2D) and other conditions related to insulin resistance continues to skyrocket healthcare practitioners need all the tools they can get for helping patients reclaim their health. A substance receiving increased recognition for its efficacy in improving multiple parameters of metabolic health is berberine. Berberine is so effective in fact that studies have shown it to be at least as effective as the commonly prescribed drug metformin for helping improve glycemic control.

Another study involving type 2 diabetics showed that berberine supplemented at 1g/day for two months resulted in fasting blood glucose reduced by nearly 26% HbA1c by 18% and triglycerides by almost 18%. These results were better than those observed with metformin (1.5g/day) and rosiglitazone (4mg/day). These are very impressive results for a compound that is available without a prescription.

Berberine may be especially helpful for diabetic patients with compromised liver function which may preclude the use of conventional hypoglycemic drugs that may have adverse side effects. In fact, in study subjects with chronic hepatitis, berberine treatment resulted in decreased enzyme markers for liver damage (ALT and AST) as well as decreased GGTP in subjects without liver damage.

In addition to increased secretion of insulin, berberine has been shown to increase insulin receptor expression, indicating that berberine may improve glycemic control on two fronts: supporting the endogenous production of insulin while also facilitating proper usage and clearance of the hormone. Cultured human liver and muscle cells show increased insulin receptor protein expression when exposed to berberine.

Berberine as an Antimicrobial

Berberine is recognized as an antimicrobial agent. As such it has similar properties to other antimicrobials such as vinegar which is known to improve glucoregulation. One way berberine may reduce post-prandial blood glucose is by inhibiting intestinal disaccharidases involved in digesting carbohydrates (something vinegar has also been shown to do). Two-hour area under the curve (AUC) for blood glucose levels after sucrose and maltose loading were lower in berberine-treated rats than in untreated controls. Similar findings for berberine’s influence on carbohydrate-digesting enzymes are supported by observations in cultured human cell lines.

Berberine has also shown favorable effects on blood lipids. Unlike statin drugs, however, berberine does not affect the complex cholesterol biosynthesis pathway and therefore does not present the same undesirable side effects. Berberine upregulates LDL receptor expression allowing for more effective clearance of LDL from the bloodstream. Diabetic and dyslipidemic rats supplemented with berberine showed favorable changes to total cholesterol, triglycerides, LDL-C, ApoB and HDL-C. For some parameters the effects were more powerful than those achieved with the pharmaceutical drugs rosiglitazone and fenofibrate.

An additional interesting feature of berberine is that it may have efficacy as an antidepressant. Berberine may act as a natural monoamine oxidase inhibitor (MAOI) thereby helping to potentiate or prolong the effects of norepinephrine and serotonin. Mice treated with berberine intraperitoneally (5mg/kg) for 15 days showed a 29% increase in norepinephrine, a 19% increase in serotonin, and a striking 52% increase in dopamine. Other mouse studies support additional roles for berberine in enhancing serotonergic and noradrenergic effects in the central nervous system.

Considering the breadth of berberine’s beneficial effects on both physical and psychological health this compound is a welcome aid in the fight against metabolic syndrome and other downstream effects of carbohydrate intolerance. Berberine for metabolic syndrome is becoming an important prescribing option for practitioners.

4. On the mechanism of antidepressant-like action of berberine chloride.