The Benefits of Coriander 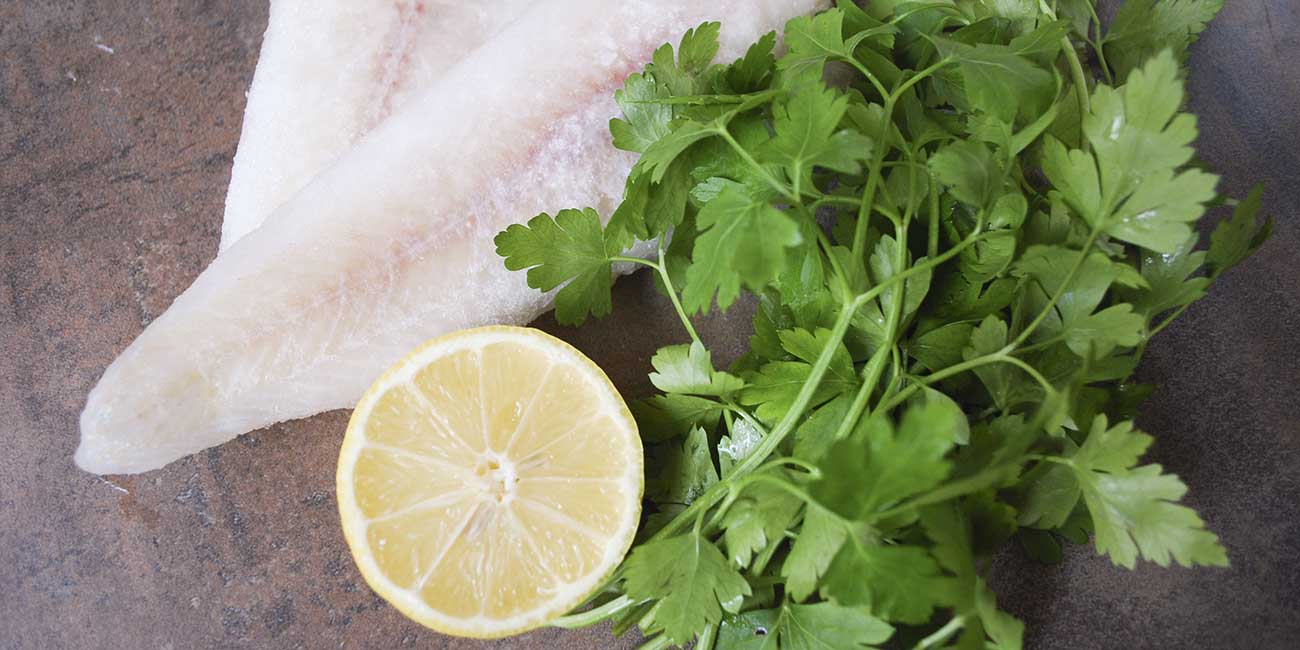 If you are an enthusiast of Mexican cuisine you are most likely familiar with the crisp refreshing flavor of cilantro (fresh salsa anyone?)

Also known as coriander or Chinese parsley this incredibly popular herb not only gives Mexican (and Asian) food its delicious flare but also possesses an array of cleansing health benefits.

In the past two decades one quality of cilantro (Coriandrum sativum). that has captured the attention of many is its ability to support the body’s natural detoxification pathways. On a daily basis nearly everyone is exposed to various environmental toxins that can burden our organ systems and threaten our health making detoxification a priority for our well-being. One particular group of toxins – heavy metals – are a growing concern. We casually hear about heavy metal toxicities among industry workers or concerns regarding lead toxicity in children but we seldom realize how often the average American is exposed to heavy metals. For example dental amalgam fillings seafood consumption and pesticides are common sources of mercury exposure while lead can be found in municipal water we drink and the car exhaust we breathe in. Just a few years ago the news of arsenic’s presence in apple juice was a wake-up call to many regarding heavy metal contamination in food. However nearly two decades ago Dr. Omura of the Heart Disease Research Foundation performed a study that revealed cilantro’s supportive role in heavy metal detoxification. In more recent years cilantro has been discovered to aid the body in its efforts at detoxing chemicals such as phthalates plasticizers and insecticides as well. By helping the kidneys excrete toxic byproducts and assisting the body in its attempt to prevent heavy metals from being deposited in bones and organs cilantro can play an important role in keeping our interiors clean and safe from toxic burdens. Considering the likelihood of frequent exposure to heavy metals and environmental toxins it would be advantageous for all individuals to become fond of this unique culinary herb.

Building upon cilantro’s supportive role in detoxification this herb has also been shown to possess chemical compounds that function as antioxidants by aiding the detoxification of damaging free radicals. These healthful compounds known as polyphenols are found within the leaf seed and root making the entire herb beneficial for detoxification and cleansing. Free radicals are known to damage cell membranes proteins and genetic material compromising cell health and function. Therefore cilantro shows promise as an herb that could aid in protecting the body’s cells from the damaging effects of free radicals primarily through its capacity to function as a powerful antioxidant.

It would seem that cilantro’s cleansing role extends beyond heavy metals and free radicals to harmful microorganisms as well. Chemical compounds and essential oils housed within the fresh leaves of cilantro were discovered to support the body’s normal defenses against yeast and unfriendly bacteria. In this way cilantro can assist the body in creating a healthy microbial environment in the gut and promote good intestinal health. Diets that consist of generous amounts of sugars processed foods and fast foods can promote the growth of unfriendly organisms leading to an unhealthy gut and a weakened immune system. Unfortunately sugary processed diets are far too common among American households making cilantro a healthful gem when added to the dinner plate.

The clean refreshing aroma of cilantro is no longer isolated to the kitchen of the culinary artist. Acting analogous to a multi-purpose cleanser this unique herb should find its place in everyone’s kitchen as a frequent addition to a healthy lifestyle. Most salads soups or pasta dishes are easily brightened up with the addition of fresh cilantro leaves and smoothie fanatics can easily add it to their concoctions. Yet even with the ever-expanding amount of recipes calling for this tasty herb fresh salsa remains the most common use for cilantro so go ahead and indulge a little today on Cinco de Mayo! Regardless of how it is enjoyed cilantro is an adaptable culinary spice that supports detoxification and promotes good health.