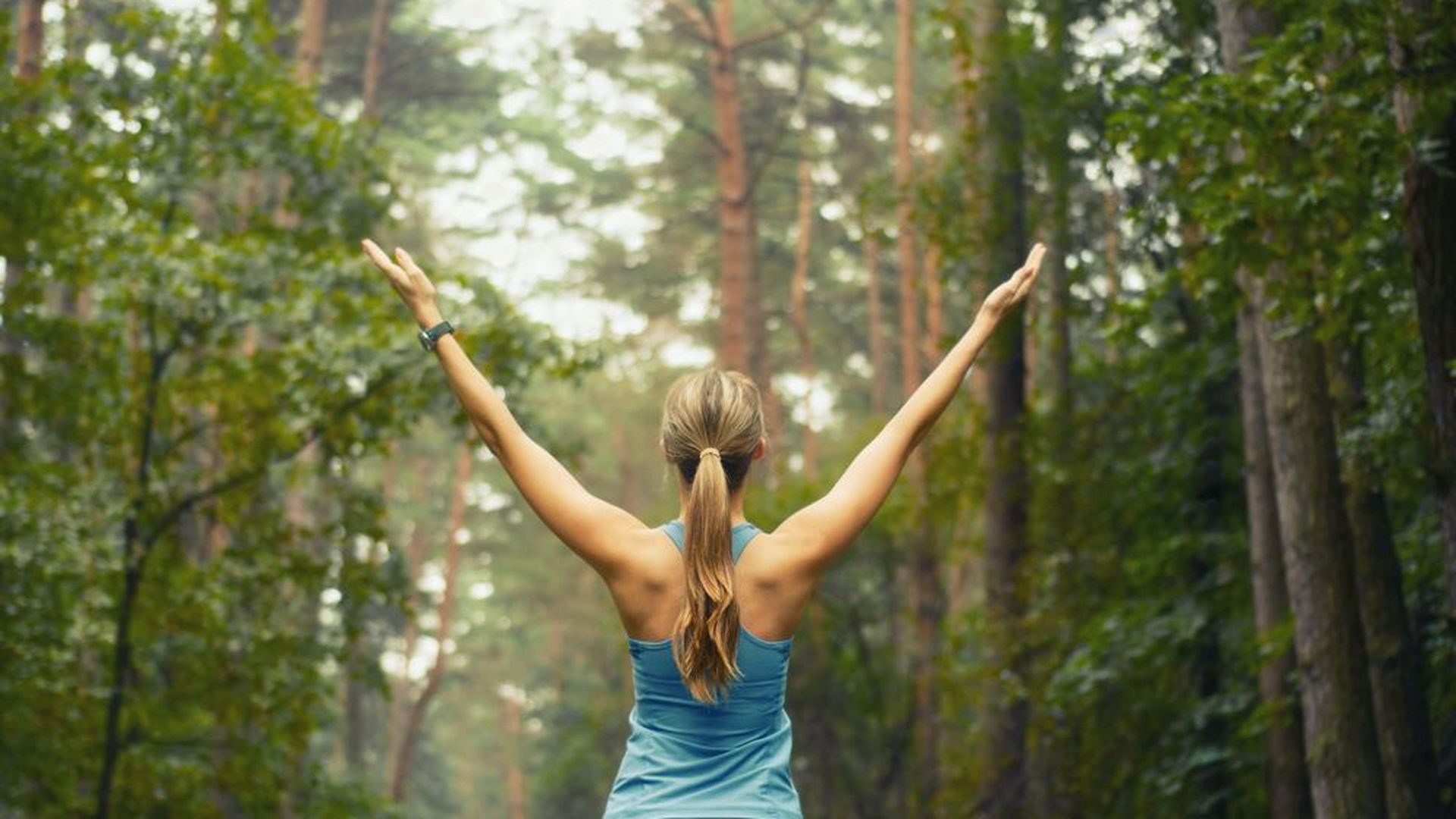 What is Arabinogalactan Compound?

With as much as 88 percent of Americans living with compromised metabolic health, those who are healthy typically take active measures to stay that way, and those who are falling behind need reliable, evidence-backed guidance to help them get back on track. The constant flood of information about the latest “superfood” or whatever trendy diet some popular celebrity might be following makes it difficult for patients to find a signal amid the noise.

Two things that can indisputably influence overall health are supporting immune system function and maintaining a healthy gut biome. Arabinogalactan, sourced primarily from larch trees, is a compound that fills both roles.

Where do you find Arabinogalactan?

The wood of larch trees (genus Larix) contains larch arabinogalactan, a highly branched polysaccharide consisting of a galactan backbone with side chains of galactose and arabinose, both monosaccharides. It falls into the category of carbohydrates called hemicelluloses, “which are non-starch polysaccharides that occur abundantly in the primary and secondary cell walls of plant cells and are widely spread throughout the plant kingdom.”

Arabinogalactan can be found in the seeds, roots, leaves, fruit and sap of many higher plant families. Aboriginal peoples of northwest Canada traditionally used the inner bark of larch trees as a poultice for treating cuts, infected wounds, boils and other ailments, suggesting that humans have been taking advantage of the medicinal properties of this compound for centuries. (Other food sources of arabinogalactan include carrots, radishes, pears, corn and tomatoes, as well as turmeric and various Echinacea species.)

With regard to healthy gut flora, larch arabinogalactan resists digestion by salivary enzymes and enzymes in the small intestine. This allows it to arrive at the large intestine, where it has high fermentability and serves as a prebiotic fibre for beneficial colonic microorganisms. (The unique chemical bonds that form arabinogalactan molecules and make it resistant to digestion are also responsible for its properties as a food additive: it’s used as a thickener, jelling agent and stabilizer.)

The products of this microbial fermentation are short-chain fatty acids (SCFAs) such as butyrate, propionate, and acetate. These SCFAs are believed to play an important role in gut health, particularly butyrate, as it is the primary fuel source for colonic epithelial cells. Butyrate also increases mucin production, which could contribute to better health by reducing the likelihood of pathogenic bacterial adhesion to the colon. Additionally, butyrate improves the integrity of cellular tight junctions, which has obvious implications for gut health via maintaining proper intestinal permeability and limiting the passage of incompletely digested peptides into the systemic circulation. It’s been proposed that the immune response to these errant peptides may be a main etiological factor (if not a major causal factor) in numerous chronic diseases, especially autoimmune conditions such as rheumatoid arthritis.

Consumption of larch arabinogalactan has been shown to increase colonic populations of health-promoting anaerobic bacteria, including Bifidobacteria and Lactobacilli. These two organism populations have potent antimicrobial effects against pathogenic bacteria including Salmonella, Shigella and pyelonephritic E. coli, making them key players in the immune system’s gastrointestinal line of defense. Species in the Bifidobacteria genus are among the most abundant in the GI tracts of infants and young children but their populations decrease during aging and in certain disease states, such as obesity. Treatment with Bifidobacteria has been shown to be beneficial in numerous GI disorders, including diarrhea, colic and celiac disease. A plethora of evidence suggests that a healthy gut has a rich population of Bifidobacteria, but it remains unknown whether this is cause or effect in the context of disease states.

Researchers Investigate the Effects of Arabinogalactan on the Immune System

Moving on to the immune system, apart from its clear role in supporting GI-related immune function, arabinogalactan appears to have other beneficial effects on immune health. In a randomized trial with subjects who experienced a frequent incidence of the common cold (self-reported as three in a six-month period), compared to placebo, supplementation with arabinogalactan for 12 weeks significantly reduced cold incidence and the number of the subjects who experienced a cold. However, among those in the arabinogalactan group who did develop colds, early symptoms were more severe than in those taking placebo.

A study investigating the effects of arabinogalactan on augmenting the immune response in healthy adults found that supplementation with arabinogalactan for 30 days prior to receiving a tetanus vaccine resulted in an enhanced IgG antibody response when measured on day 45. An enhanced response was not seen for the flu vaccine, leading researchers to speculate that arabinogalactan induces an elevated response to bacterial antigens (at least in the form of a vaccine), but not viral antigens.

More Benefits for the Immune System

Other immune modulating effects from arabinogalactan have been noted, such as enhancing activity of natural killer (NK) cells and inducing production or release of nitric oxide, H2O2, TNF-α and pro-inflammatory cytokines, as well as enhancing tumoricidal and phagocytic activities of macrophages. The precise mechanisms by which arabinogalactan induces these effects remain to be elucidated. It may work indirectly through its effects on colonic flora and the resultant signaling activities of SCFAs, or it may pass through the small intestine into the circulation via transcytosis and have direct effects on macrophages and lymphocytes. (See here for an illustration.)

While research remains to be done to clarify mechanisms and identify the best dose for specific purposes, it’s clear that arabinogalactan may be a beneficial addition to immune support protocols and for individuals with compromised gut health.